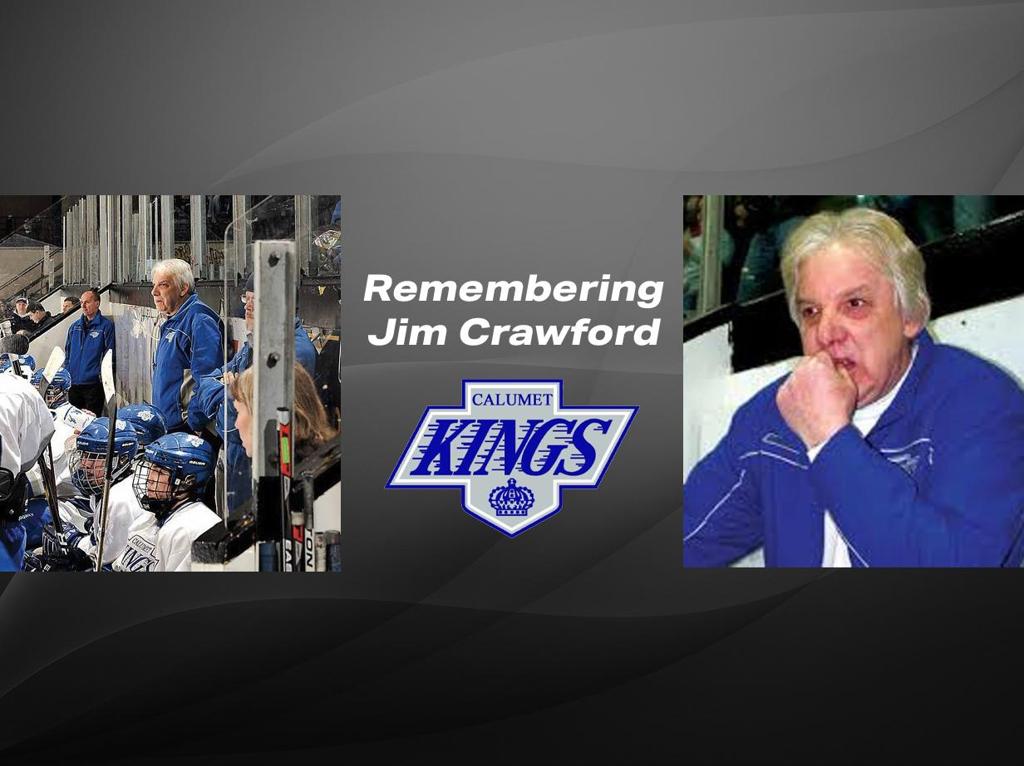 Crawford passed away at his home in Copper Country on Tuesday evening.

The Lindsay, Ontario native arrived in the Upper Peninsula during his playing days with the United States Hockey League’s CC Chiefs and Marquette Iron Rangers in the 1970s. Upon retirement, Crawford took over coaching duties for Calumet High in 1984, and he led the Copper Kings for the next 31 years.

He finished with an overall record of 533-270-20 while helping grow generations of high school hockey players and student-athletes in his adopted hometown.

Crawford was inducted into the Michigan High School Hockey Coaches Association Hall of Fame in 2010.