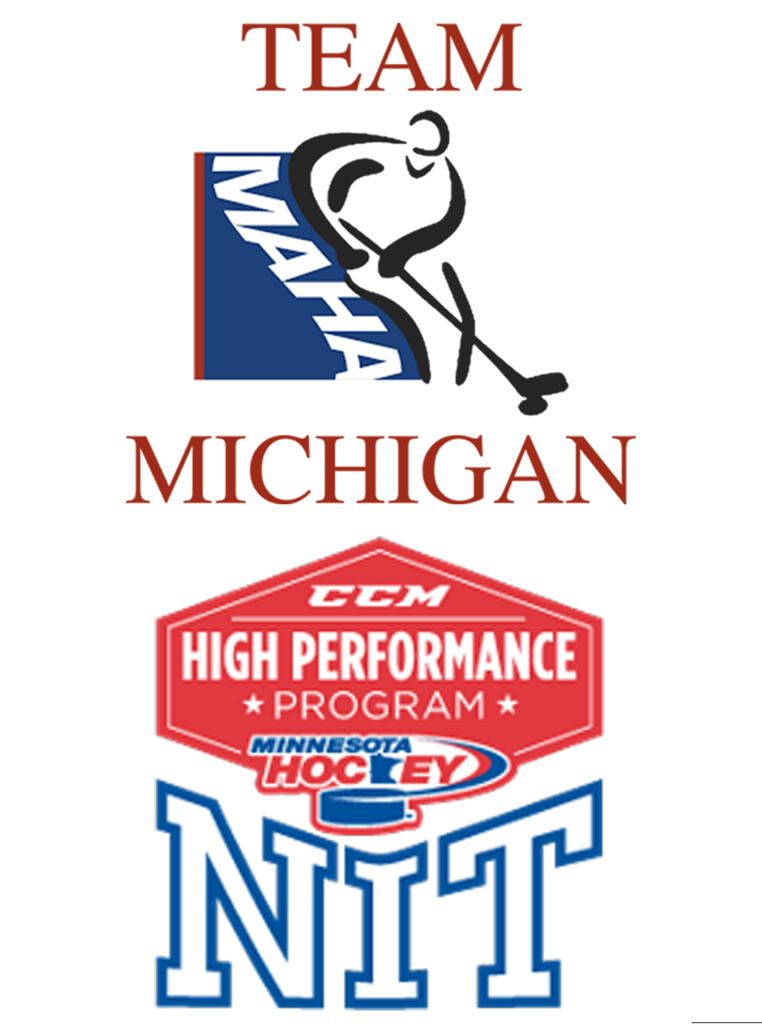 Now that we can get back to playing and know what our season schedule is, we can communicate the tryout plans. As you may know, Team Michigan represents Michigan high school hockey against the top high school hockey states (Minnesota, Wisconsin, North Dakota, and Colorado) at the CCM NIT Tournament in Minnesota. This event is the most scouted tournament there is for our players; each year every NHL, USHL and NAHL team is usually represented, as well as most Division 1 Universities.

We now have two “Team Michigan” squads attending the CCM NIT Tournament: A Senior team and a U-18 (Junior) team. For us as high school coaches, it is crucial that we send our top players to make up these two squads. When scouts see Michigan players on the ice at this tournament, it sends a message as to the talent level here in Michigan. Therefore, sending our best players helps every single one of us, and every single one of our programs and players.

I understand that there are a lot of options and opportunities for our players. However, here are some other reasons why players should try out for Team Michigan:

-          Each year, Michigan players who perform well end up getting more college offers and being drafted higher (NHL, USHL, NAHL) than before playing in the tournament. Scouts want to see our best against the rest of the country’s best. That causes their stock to rise, so even if a player has interest from a team or is already tendered, this improves their options. In addition it is their last chance to see the players right before their draft.

-          Team Michigan is run by Michigan High School coaches who do not get paid. So there is no financial gain from anyone involved. Simply put, we only want to send our best talent.

-          Our philosophy is to win the tournament. If we do well (we have won the tournament once and been in the finals six times over the last eight years), it showcases everyone.

-          Players on Team Michigan the last 8 years have represented all parts of the state. Two years ago, we had players from 23 different High Schools. We had U.P., Northern Michigan, Western Michigan, Central Michigan players as well as players from the Metro Detroit area

-          We keep the cost as low as possible. This is put on by MAHA, which receives grant money from USA Hockey to subsidize part of the overall cost of the tournament.

Here are important information and dates to distribute to your top junior and senior players:

This year we have extremely limited time for tryouts given when our season ends, when the spring breaks happen and when the tournament is. As you know under High School rules, we must have open tryouts. So, this year we have worked with the MHSAA and the MAHA Player Development Committee to have 3 different 1-day tryouts in 3 different locations. This will give players some options depending on when their spring break is.

The teams will be picked by April 8th.

For safety reasons players will handle all their own travel arrangements to and from Plymouth Minnesota, unlike past years. They will need to arrive on Wednesday April 21st and return home after the tournament is over on Sunday evening April 25th.

We have hotel rooms booked in Minnesota but again will want players to handle the booking of these rooms individually. This year team meals will not be done. Players will handle their own with their families.

I hope you will make your top junior and senior players aware of Team Michigan tryouts.

Players will be able to sign up for the tryouts beginning Friday March 5th on the MAHA website.

We will also have a link from the HUB. Once on the site you will click on the player development tab at the top and follow the instructions.

Freshman & Sophomore Varsity players will again be able to sign up for the MAHA player development camps in May at the same time as Tier 1 players do which will be starting March 5th thru the 15th. So please make them aware

If you have any questions, please contact me, Ryan Ossenmacher or Dave Mitchell 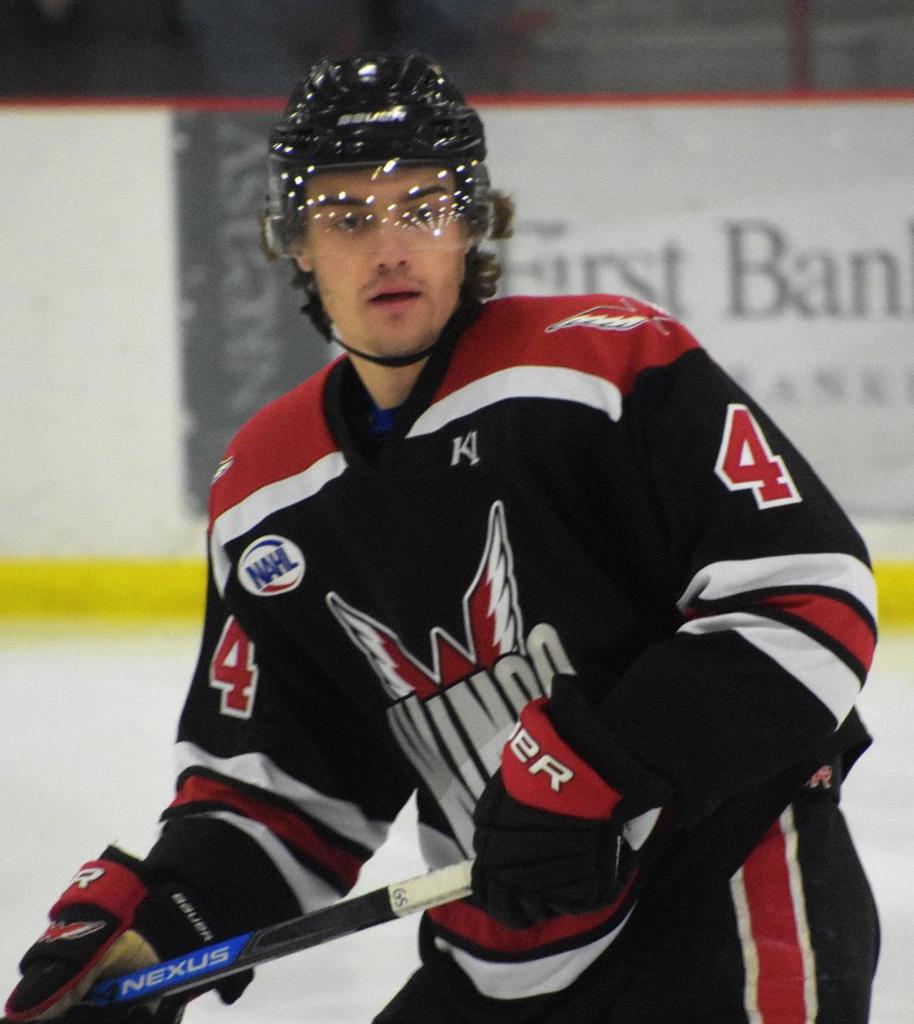 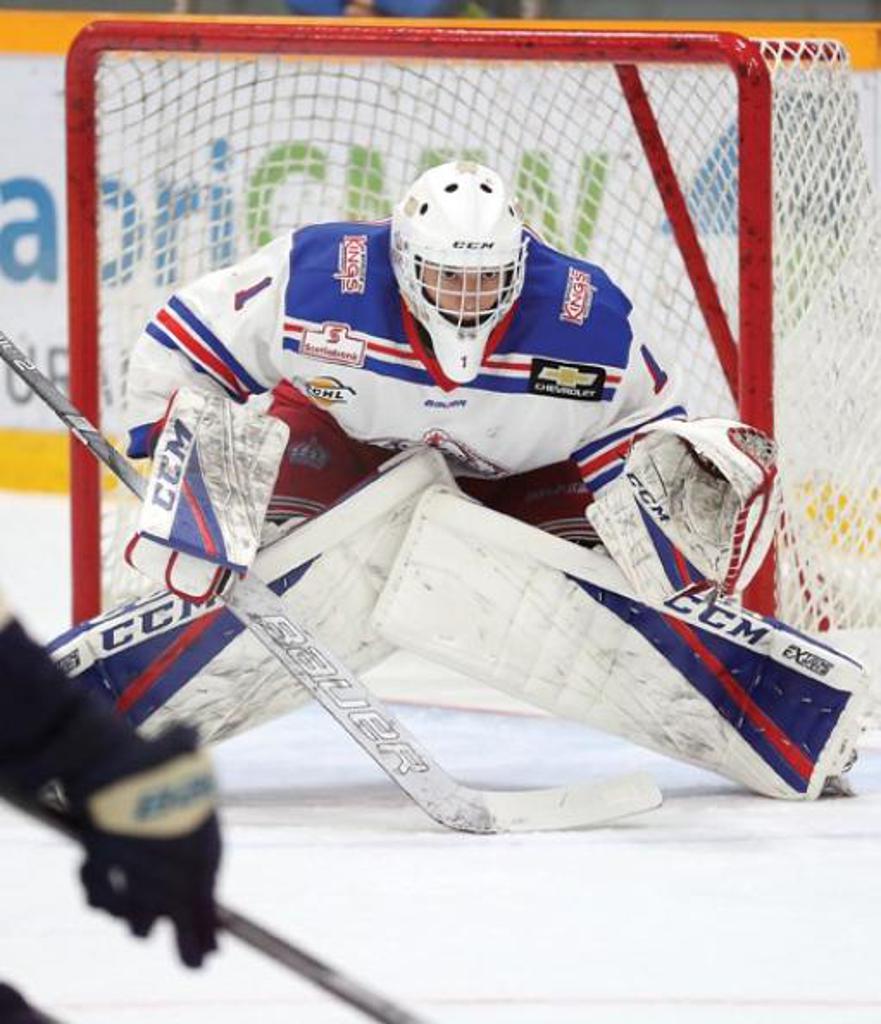 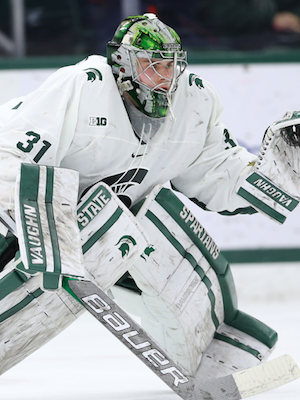 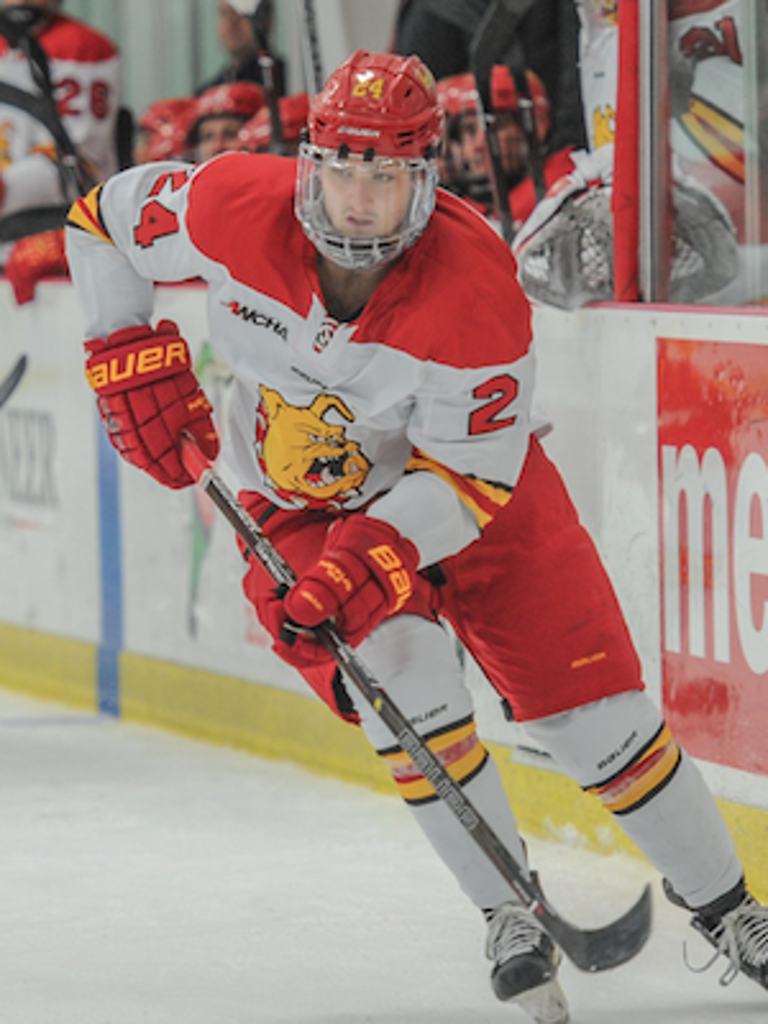