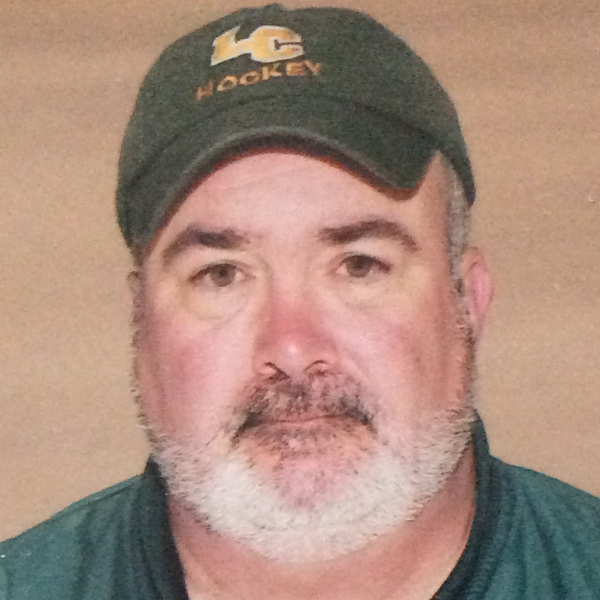 Mike Wartella played four years of varsity hockey for Jackson Lumen Christi, winning back-to-back state championships in 1977 and 1978 seasons. He would return to the program in 1985, this time as head coach, where he would remain for the next 33 seasons. With an overall record of 466-279-51, Wartella ranks fifth all-time in wins and tied for second among active coaches. He has led the Titans to 10 conference championships, seven regional finals, two regional championships and one final four during his tenure.